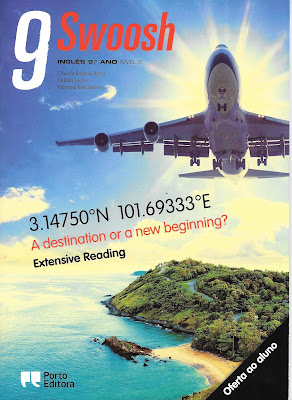 
By the end of the school year Jeremy and friends were able to send a ship full of school material to Pandawas Academy.
Publicada por coord. BE/CRE à(s) 17:48 2 comentários:

A destination or a new beginning? Text 2

Well, we went back to London. As soon as we got there Rachel didn’t drop her computer for a second. By the way, she stayed with me in London for a while because she wanted to visit some places.
Two days have passed and she was on the computer many hours per day. I was getting fed up with that and then she explained what she was doing. After seeing what we saw at the Pandawas Academy, she decided to search for solidarity groups so she could help those who are in need.
After a week she was already in Portugal but kept telling me how wonderful it was to help those children in the Academy. She remembered that each kid had an amazing and tragic story to tell.
Anyway, I’m really thinking about joining one of those academies. I wish there would be some here in London.


Oh, I forgot to tell you about my birthday. It was really awesome. I went to Alton Towers and finally got to ride a roller coaster with Rachel, which was amazing because she is one of my best friends. Remember, just friends. Oh well, that’s all for now. We’ll see what the future brings.
Publicada por coord. BE/CRE à(s) 17:37 2 comentários:

A destination or a new beginning? Text 3

Jeremy and Rachel journey in the boat from Pangkor Laut to visit many other small islands nearby. The beaches there were calm and amazing, a paradise.
In Pangkor Laut they did a massage and rode a jet ski. Jeremy and Rachel got tanned in many sandy beaches and enjoyed the sunset every day. They visited a Buddhist clinic and a solidarity nursery, where they worked as volunteers. They also experienced Ju-Jitsu.


At the airport they visited a jewelry which had handmade items. Finally, they had a long back home journey.
Publicada por coord. BE/CRE à(s) 17:35 Sem comentários:

A destination or a new beginning? Text 4

After saying goodbye to Tiara and the many friends in The Pandawas Academy, Jeremy and Rachel went to Palaw Kapos.
Palaw kapos is a beautiful island in Malaysia with lost of luxurious vegetation and wild animals. Its beaches have a limpid blue water and white sand.


When Rachel and Jeremy arrived the island their eyes glinted of how amazed they were. They took time to explore the island together. When they arrived the hotel they had a welcome and farewell banquet as they only stayed in the island for one day.
Publicada por coord. BE/CRE à(s) 17:33 2 comentários:

A destination or a new beginning? text 6

Before leaving the refugee camp they decided to camp in the forest with Tiara and her friends to finish their holidays the best way they could.
One day at the Pandawas Academy they decided to buy tents at the local market to camp with their friends. However, the night had fallen so quickly that they had to prepare things in a hurry so that they could call their friends and join together that same night.
Everything was arranged and they managed to gather round the fire that night. Tiara and her fiends offered Jeremy and Rachel traditional handmade Malaysian gifts.
Rachel and Jeremy loved the gifts and they said that they wouldn’t forget that experience and adventure. Tiara and friends really touched their hearts.


For Jeremy and Rachel, this was the best holiday ever.
Publicada por coord. BE/CRE à(s) 17:30 3 comentários:

A destination or a new beginning? Text 5

During the way back home, after half na hour on the private jet of Jeremy’s dad, both friends were a little bit bored. Jeremy fell asleep but something goes wrong…
-Wake up, Jeremy! Said Rachel. The plane went off the track.
-What? I don’t believe it, dad, what’s going on? Asked Jeremy scared.
-Are you all OK? Shouted Jeremy’s dad.
-Yes, but where are we? Jeremy wanted to know.
-Don’t worry. The pilot was able to make a good landing and we are in an island called Sidapon – says dad- We have to stay here until help arrives, nearly a week. Until then, stay together and everything will be OK.
-But…Started Jeremy.
-But, nothing, Jeremy. We have to live here inside the plane. Answered dad.
-Luckily, the plane is alright. Said Rachel.
-And there is still food enough. Jeremy stated.
-Well, we’ll stay here today and tomorrow we’ll see. Dad said.
A week has flown by and the friends had to survive with the remaining food and water. But the worst of all was not having internet.
-Finally the helicopter arrived! Shouted Jeremy.
-We’re safe. Smiled Rachel.
-Boys hurry up! Ordered dad.


Another great experience has passed and after that they’ll never see things in exactly the same light as they did before.
Publicada por coord. BE/CRE à(s) 17:29 3 comentários:

A destination or a new beginning? text 7

By the end of the Summer holidays, Jeremy and Rachel needed to go back home to start school again.
Besides having a lot of fun in Malaysia, they loved the people, the cuisine and the culture. Everything was perfect there.
They put some thought and decided to finish school in Malaysia and stay near Pandawas Academy to help the refugees.


Jeremy would like to spend more time with his parents. So he decided to spend a longer season with his father doing voluntary work.
Publicada por coord. BE/CRE à(s) 17:24 1 comentário: 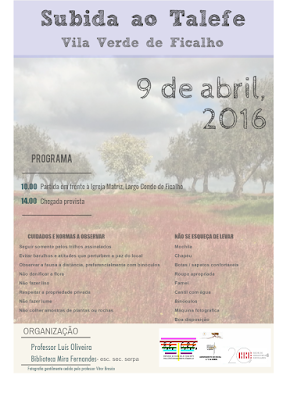 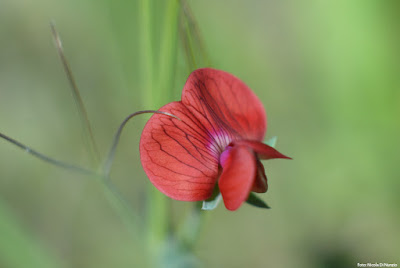 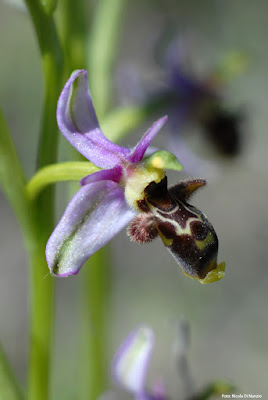 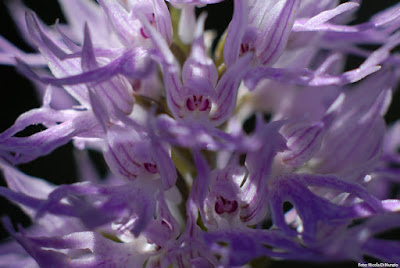 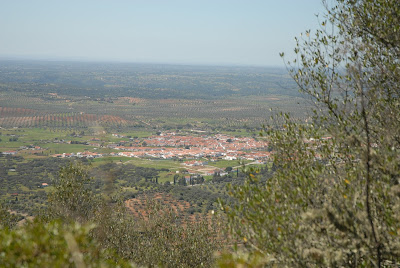 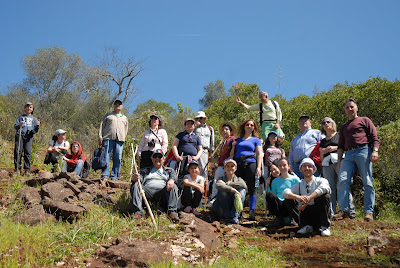 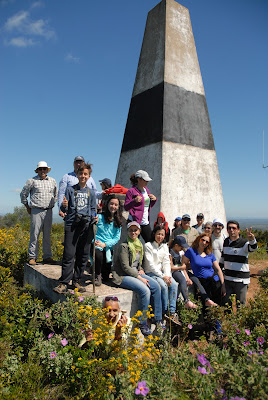 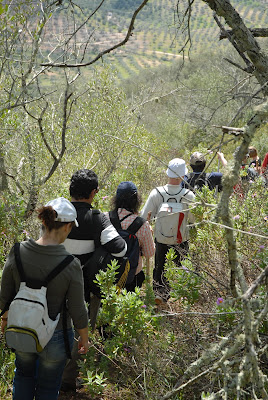 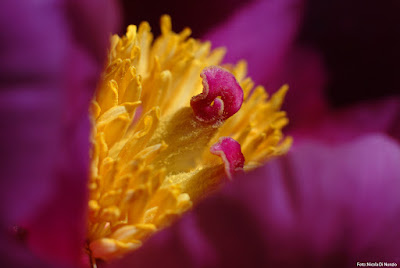 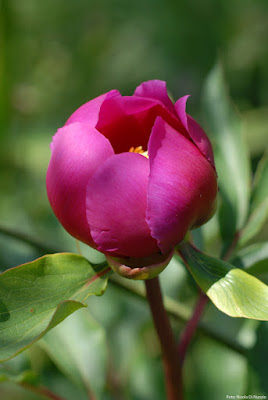 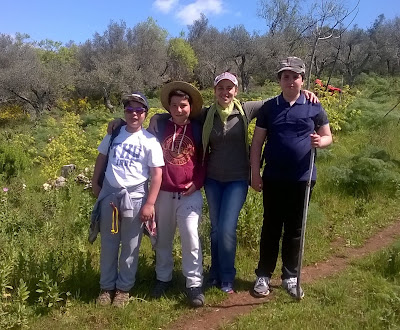 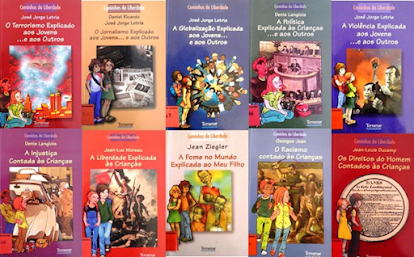 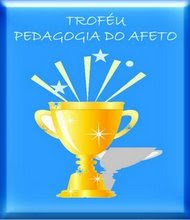 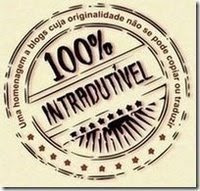 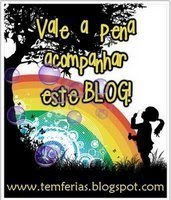 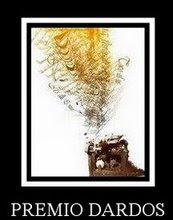 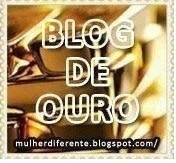